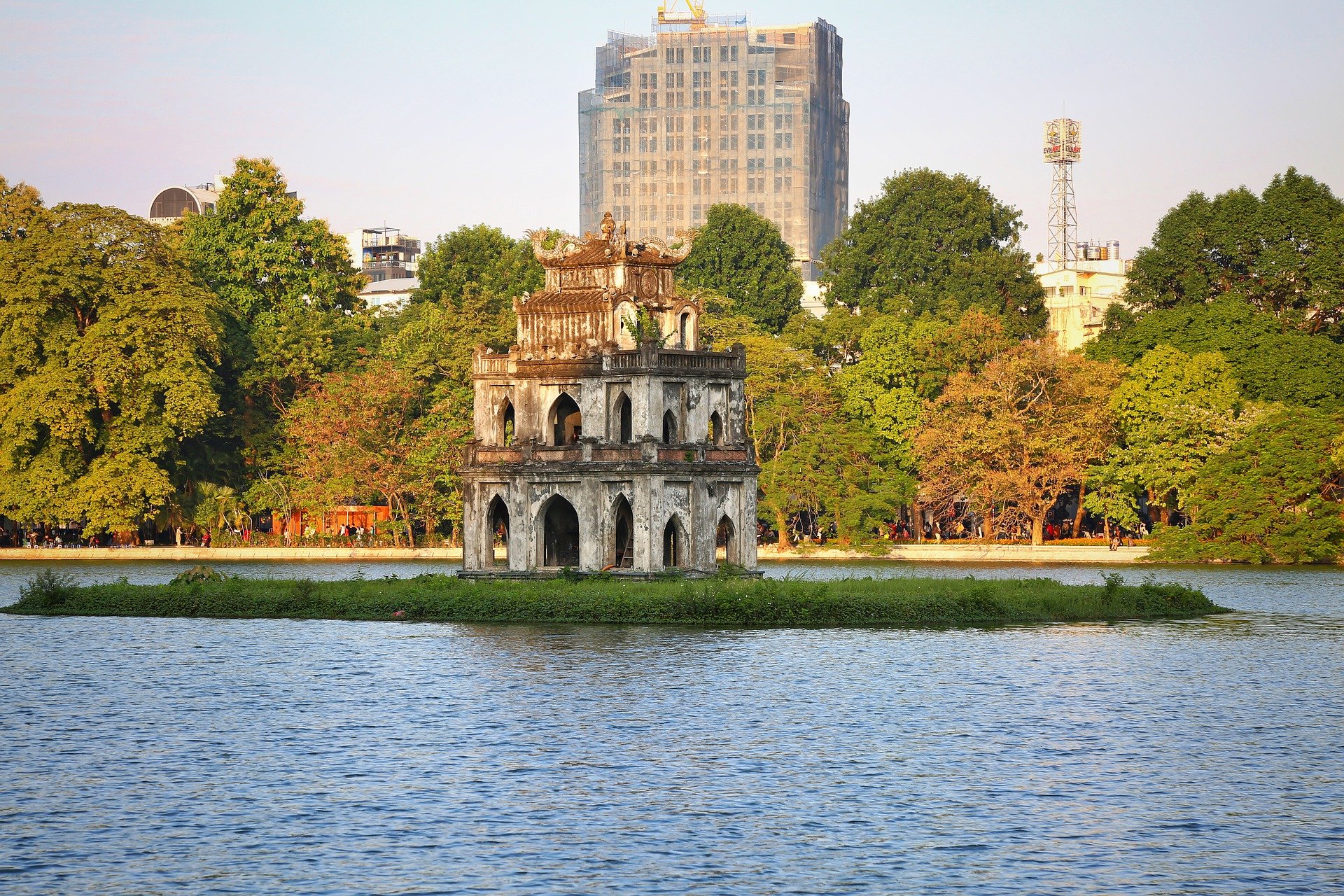 Hanoi is the capital of Vietnam as well as the second largest city to Ho Chi Minh City in Vietnam.

Hanoi also has reputation as the centre of manufacturing in Vietnam together with other northern provinces and cities nearby.

However, in recent years Hanoi is showing different faces with diversifying its role. Growing financial sector, IT off-shore sector and real estate industry are expected to keep their momentum and growth.

Together with the increasing business demands and opportunities, Hanoi is also expanding urbanized area represented by development of Smart City in northern part ,newly built complex in the western region and forthcoming metro network. Thus, Hanoi can be described as one of the most prospective gem in the south east Asia. 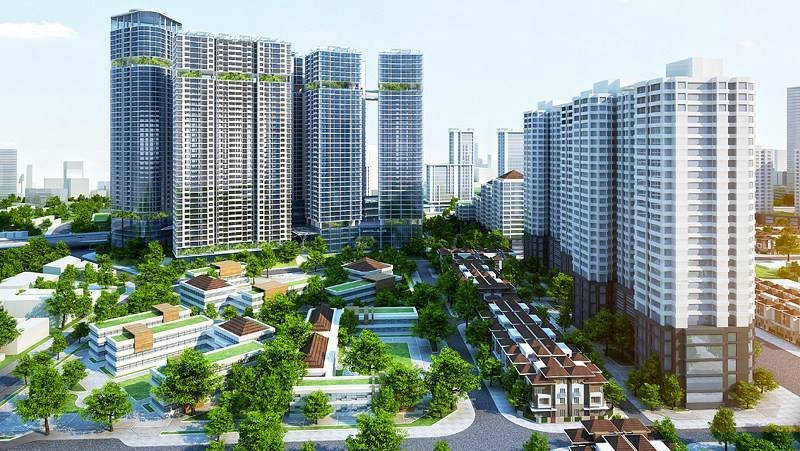 One of the toughest and most challenging issue for foreign expats and their family is the adaptation to the given conditions such as local language, living environment and different customs.

We Sakura Housing aim to support your stress-free start of new life in Hanoi. We put importance on initial hearing to clients and subsequent room tours.

Based on the initial hearings, we assess property not only by room itself but the surrounding environment so as to provide the ideal living environment as a total package of comfort to our clients. 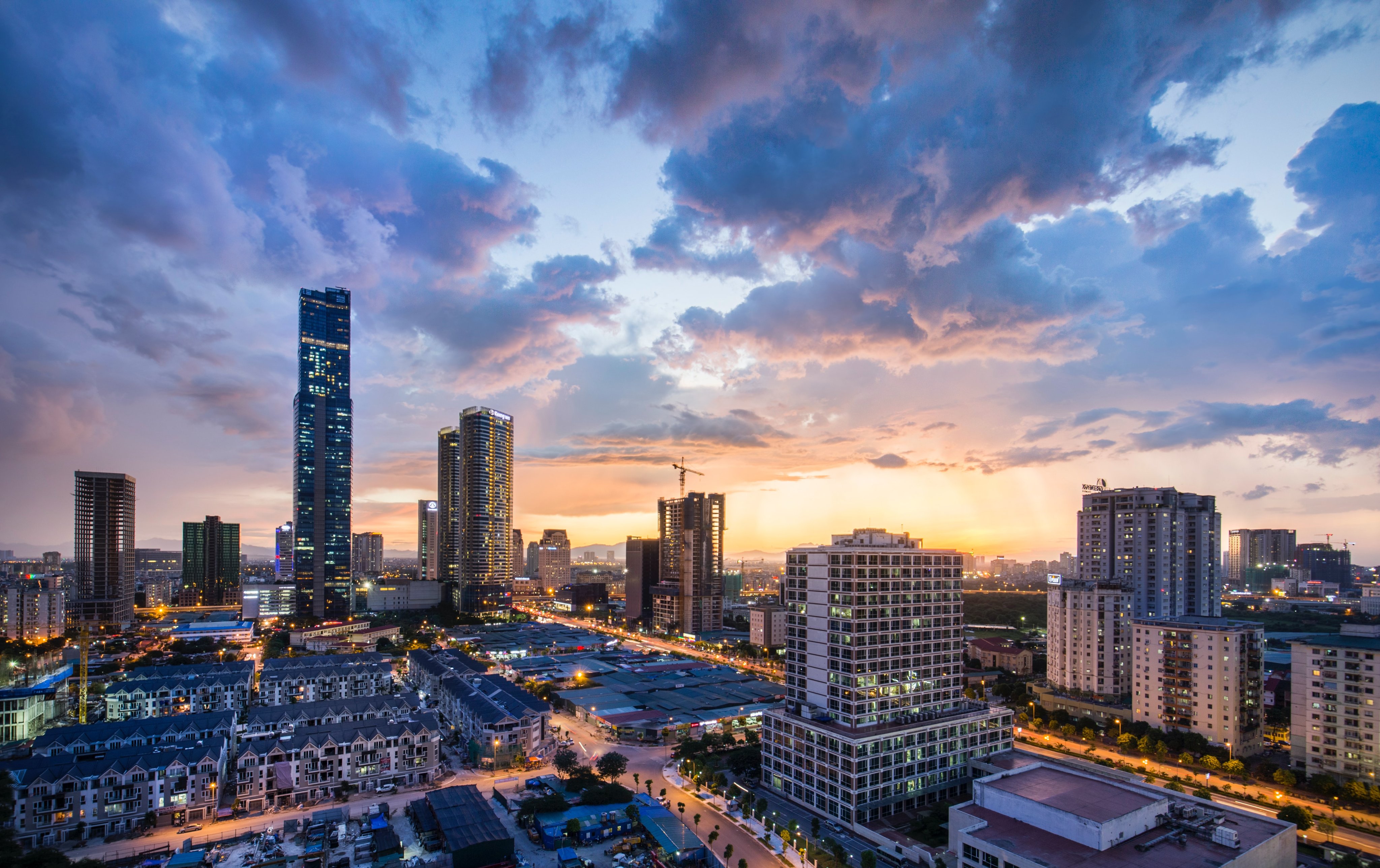 Our position as a local company enables us to provide clients the up-to-date real estate information and to dig property that meets clients’ needs faster than anyone. Our team is composed by multilingual Japanese leader and local Vietnamese staff (speaking Vietnamese, English and Japanese).

This multinational environment is our strength. We can pursue local procedures smoothly while we understand customers’ problems and needs. Sakura Housing will be by your side from the date of arrival to the date of return. This is our mission as well as our pleasure.